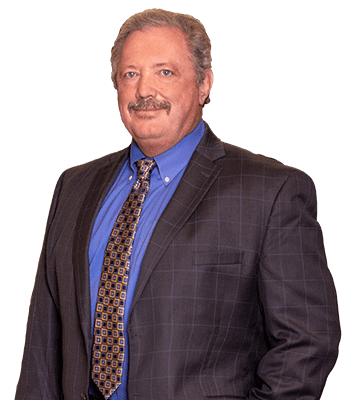 Raymond S. Allred has been a practicing attorney for over thirty years. Born in El Paso, Texas, and blessed with a keen sense of competition, Raymond excelled in sports at Odessa High School, lettering in football and golf. He was also Student Body President and member of the National Honor Society. In college at McMurry University, he served as an officer in his fraternity and was consistently on the Dean’s Honor Roll. During law school, Raymond served on the Law Review, was Vice President of the Student Council, and won the prestigious American Jurisprudence Award in Torts, Evidence, and Civil Procedure.

In private practice, Raymond has tried several large successful cases with other notable attorneys in Oklahoma and Texas, both as lead and co-counsel. With more than thirty years of experience, Raymond specializes in litigation as a plaintiff’s attorney. A devoted family man, he is married and has two children and three grandchildren. While not in a courtroom or practicing law, Raymond is an avid golfer and spends his time playing in charity golf tournaments. He and hisfamily are members of Boston Avenue Methodist Church.