Put Years of Experience in Your Corner 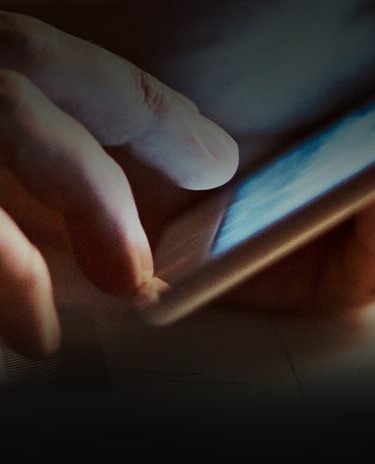 When you put your faith in a product, you expect it to perform as promised. If you purchase a chemical to help you maintain your farmland, you trust that the chemical will keep you safe and your crops fruitful. So, what happens when a product fails you? What happens when the car breaks fail, or the chemical harms you?

At Richardson Richardson Boudreaux, we are confident that our seasoned attorneys can help you seek justice. We have recovered millions of dollars for victims who have sustained injuries associated with faulty products and we want you to get the compensation you deserve.

Contact Richardson Richardson Boudreaux today at 918-492-7674 to discover how we can help you.

Glyphosate is the main ingredient in the popular herbicide, Roundup, the most-used agricultural chemical worldwide. Glyphosate works by breaking down the structure of the undesired plant, targeting growth points to kill living vegetation.

Roundup, created by the company Monsanto, is used to kill weeds on lawns, in parks, farmlands, crops, and home gardens. Monsanto later developed herbicide-proof crops, taking the company’s success to the next level with the production of genetically engineered soybean crops.

With genetically engineered plants able to withstand glyphosate treatment, the demand for Roundup saw a drastic increase. When glyphosate became a token farming tool, questions about possibly harmful health effects due to exposure came into question. In recent years, glyphosate has been evaluated by the World Health Organization (WHO), among other organizations, as a possible carcinogen.

Among those studied were farmers who came into contact with the chemical due to occupational exposure. Farm workers and residents near farmland treated with Roundup have claimed that their development of NHL was caused by exposure to glyphosate.

With over 150 years of collective experience, we can provide the legal assistance you need to seek justice. Learn more about our free initial consultation!

Pursue Justice with Our Help

If you have non-Hodgkin lymphoma or another form of cancer and you were exposed to Roundup prior to your diagnosis, you may have a case. Monsanto has refuted any claims stating the dangers of glyphosate and maintains that Roundup is not associated with the development of cancers or any other diseases.

To better defend their case, Monsanto hired their own team of researchers to argue against the dangers of glyphosate, but their findings have since been disputed as falsified data. Multiple farmers and other workers with NHL have since filed cases against Monsanto to seek reparation.

Contact Richardson Richardson Boudreaux, where we fight to get you the compensation you deserve.