Put Decades of Experience in Your Corner 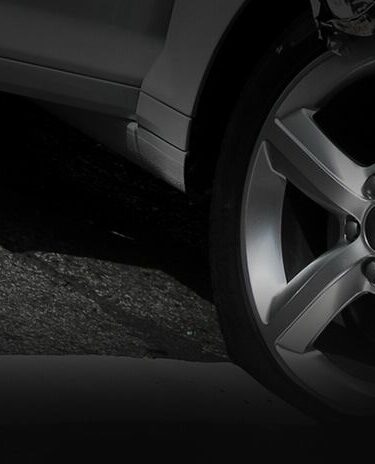 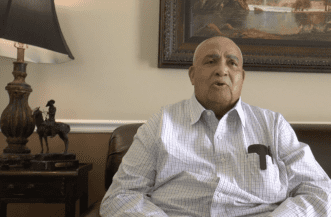 Car accidents are unfortunately common here in Tulsa, and many people are left with serious, life-changing injuries as a result. When these accidents are caused by the negligence or reckless behavior of another driver, injured parties have a right to pursue compensation for medical expenses and much more.

At Richardson Richardson Boudreaux, PLLC our experienced auto accident attorneys do whatever it takes to recover all available compensation following wreck. To secure the comprehensive, aggressive legal representation you need during this trying time, contact our firm today. We can review your case to determine how much your accident claim is worth and what you may be able to recover.

We are dedicated to getting injury victims the money they need. Schedule a free consultation today to learn how we can help.

Car accidents happen every day on our public roads and highways, often with devastating results that injure or kill victims. While car accidents may be common on our roadways, it does not mean that they should be expected or tolerated, especially when they could have been prevented if not for the negligent, careless, and dangerous acts of other drivers.

Anyone who gets behind the wheel of a motor vehicle has a legal duty to take reasonable precautions that limit risks of causing accidents and injuries. When they fail to uphold their obligation of driving safely, often as a result of dangerous driving habits, they can be held fully accountable for causing a wreck, and liable for the damages victims suffer as a result, including their medical bills, lost work income, and pain and suffering, among other damages.

Some dangerous driving habits that commonly cause car accidents include:

Over the last five years, ride-sharing companies like Uber and Lyft have left taxis in the dust, becoming leaders in the transportation industry and changing the way we get from point A to point B. As autonomous technology will soon pilot the majority of ridesharing vehicles, for now, we’re stuck with fallible drivers—which means accidents.

Whether you’re a passenger in an Uber that crashes, a driver who gets into an accident with a Lyft, or a pedestrian struck by a ridesharing car, you may be entitled to receive compensation for your injuries. Rideshare drivers are required to have personal car insurance to work for Uber and Lyft, however, both companies offer their own coverage if there is an accident. Below is a breakdown of Uber’s insurance policies:

Lack of sleep, poor vehicle maintenance and alcohol, and drugs can result in an Uber or Lyft accident, and you are entitled to compensation for all damages you sustain due to the harmful or negligence behavior of a driver. If you are injured in an accident, make sure to seek medical attention, contact the police, and gather important information, such as the name, address, driver’s license number and insurance policy number of the rideshare driver.

Oklahoma has a two year statute of limitations on car accident claims, which means you have two years from the date of your injury to file a claim or you may lose your right to compensation. Additionally, you will lose your right to file a claim if you are deemed 50% or more responsible for the accident that led to your injuries. You can, however, still file a claim and collect compensation if you are less then 50% at fault. In this scenario, a claimant’s fault and compensation amount will be determined separately by the court and in the end, their compensation total will be reduced by their percentage of fault. This rule is called “modified comparative negligence.”

Can I File A Car Accident Claim After Insurance Pays?

Hundreds of Millions of Dollars Recovered for Our Clients

In any legal case, the best weapon a lawyer can have is to have a firm grasp of the facts. When insurers attempt to discount the severity of your injuries or claim they were not caused by your accident, we are ready to advocate for your maximum recovery. In order to do this, we gain a full picture of the facts of your case.

We work with our in-house nurse to prove the validity of your injuries and can help you receive the medical care you need from physicians and specialists we work with regularly. We also work with accident reconstructionists who can work at the scene of your accident to prove others’ negligence. In situations in which there is minimal car insurance coverage, we have successfully recovered funds from homeowner’s insurance policies.

Get Started Today with a free consultation

Our Tulsa car accident lawyers understand how stressful and frustrating the time following a serious accident can be. It is for this reason that we are committed to helping injury victims get fair compensation for the injuries, pain, and financial loss they have suffered.

If you have been injured in a motorcycle or truck accident, or lost a loved one in an accident, contact us. We are available for evening and weekend appointments and, for personal injury cases, we charge nothing unless we win your case.

Don’t settle for less than you deserve. Seek justice by calling
918-492-7674 and schedule a free consultation today!