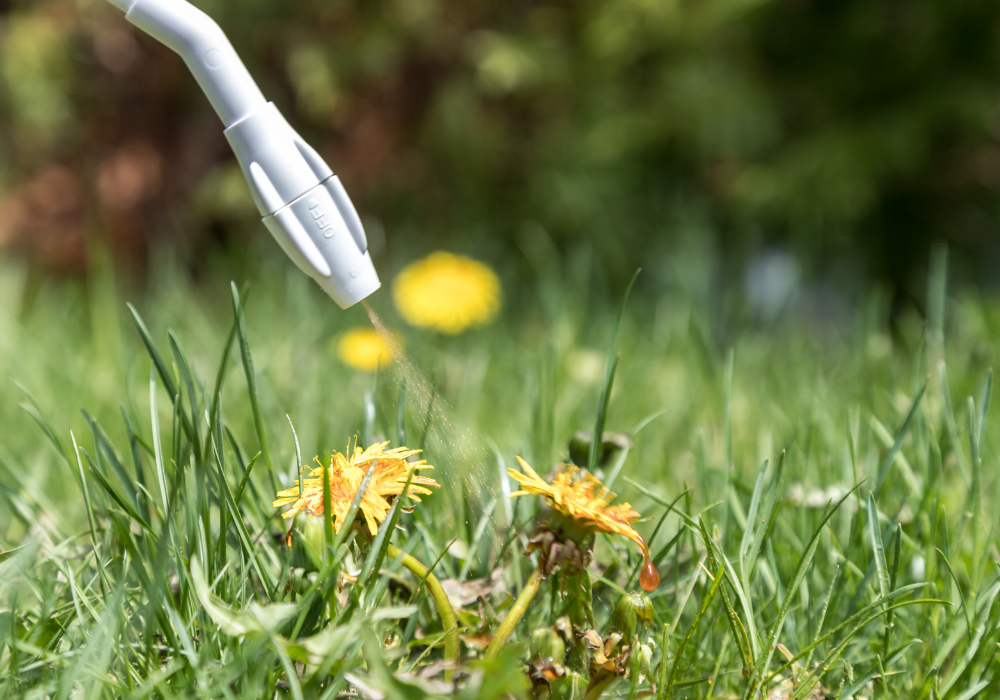 Glyphosate, also known by the brand name Roundup, is the most used agricultural chemical in the world, acting as a weed-killer and, now, quite possibly a carcinogen.

With the rise in herbicide-resistance crops in recent years, the demand for Roundup has grown, landing it in the public eye. Concerned parties began to question the negative implications of using Roundup, leading to medical studies and health surveys concentrating on glyphosate exposure. Monsanto, the company that created and sells Roundup, argues against any claims that the chemical is dangerous. A number of lawsuits have ensued, claiming that Monsanto knowingly hid evidence of Roundup’s toxicity because of the large profit they see in the monopolized market for herbicide.

The World Health Organization (WHO) has gone back and forth about whether or not glyphosate is a carcinogen. In 2015 they released a statement pronouncing it probably carcinogenic, but in 2016 they stated glyphosate is unlikely to pose a risk through diet. Regardless of these reports, the chemical has been linked to the development of non-Hodgkin lymphoma, a type of cancer. Multiple studies have cited a proven correlation between glyphosate and cancer. One such study by Dr. Marie Norstrom and Dr. Lennart Hardell suggests that exposure to Roundup could triple the risk for cancer, specifically non-Hodgkin lymphoma. Those with occupational exposure to the chemical run an especially high risk due to prolonged contact with glyphosate.

Farmers and residents who live near farmland using Roundup have come together to stand against Monsanto. Those who believe their exposure to glyphosate was a factor in their development of non-Hodgkin lymphoma are urged to seek legal guidance.

If you or someone you know was diagnosed with non-Hodgkin lymphoma, or another type of cancer, after exposure to glyphosate contact Richardson Richardson Boudreaux, PLLC, today. You many have the legal means to seek compensation.

WHAT TO LOOK FOR WHEN CHOOSING A TRUCK ACCIDENT LAWYER