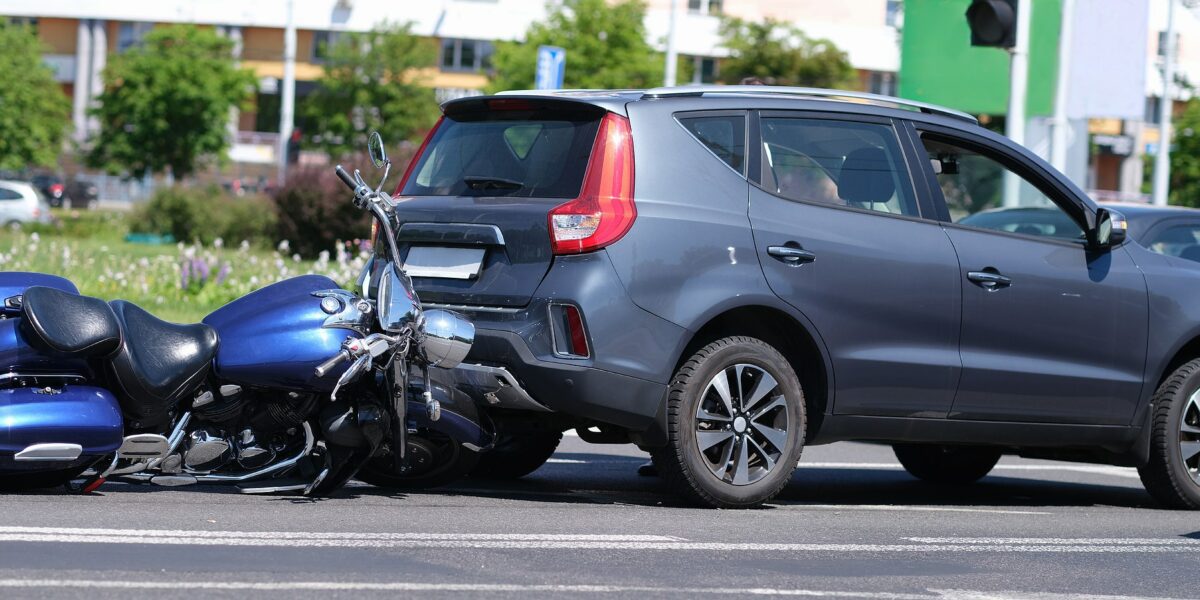 If you have a motorcycle, then you know the feeling of driving a motorcycle is remarkably different from driving a standard car. There is nothing quite like the wind whipping past your face while navigating the open road on a motorcycle. Unfortunately, that is not where the differences end. You are way more likely to sustain severe injuries in a motorcycle crash.

One of the most pervasive stereotypes about motorcyclists is that they assume the risk of crashes simply by choosing to ride a motorcycle. However, most seasoned motorcyclists take care to prevent road crashes and ride safely. Unfortunately, motorcycle accidents do happen, and when they do, motorcyclists are 28 times more likely to die in crashes than people driving passenger vehicles.

There are several differences between accidents involving two enclosed vehicles and accidents between regular vehicles and motorcycles. Road awareness and safe driving practices are the best ways to avoid accidents. It is also important to know how car and motorcycle accidents differ so that drivers of both types of vehicles can prevent crashes when possible.

While cars and motorcycles are considered types of vehicles, the riding experience and level of risk involved are two major variations. Both offer the ability to travel from place to place, but motorcycle accidents generally tend to be more severe. On the other hand, car accidents happen more frequently and affect more people. Here are a few key distinctions between the two types of accidents:

When car drivers take a driving education course, one of the first things they learn is to maintain a safe distance between their vehicle and the car in front of them. Generally, car drivers should keep a full three-second stopping distance from the next vehicle in front of them, so they have room to stop at 132 feet. This rule aims to prevent rear-end collisions, which can lead to catastrophic injuries and even death. On the other hand, motorcyclists have a much shorter stopping distance to observe between themselves and the vehicle in front of them. For instance, if a motorcyclist is traveling at 45 mph, they should be able to stop at about 67 feet.

Even though there were roughly five million police-reported car accidents in the United States, drivers of enclosed vehicles, such as cars, are much less likely than motorcyclists to die in a crash. This is because drivers of cars and other vehicles are responsible for sharing the road with motorcyclists. Still, they do not always look for cyclists operating their own vehicles. This could explain why fatalities and injuries are more likely to occur in motorcycle accidents than in car accidents.

Car drivers must take several important precautions to prevent car accidents during inclement weather. For starters, they must maintain appropriate tire tread depth to avoid hydroplaning and ineffective stops. Also, they must always wear their seatbelts to mitigate harm in the event of an accident. While motorcycles can stop much sooner than cars, motorcyclists are much less protected from inclement weather. This means they should wear helmets and the appropriate attire, such as warm clothes in cold weather and protective clothing.

Can You File a Lawsuit Over a Defective Product?