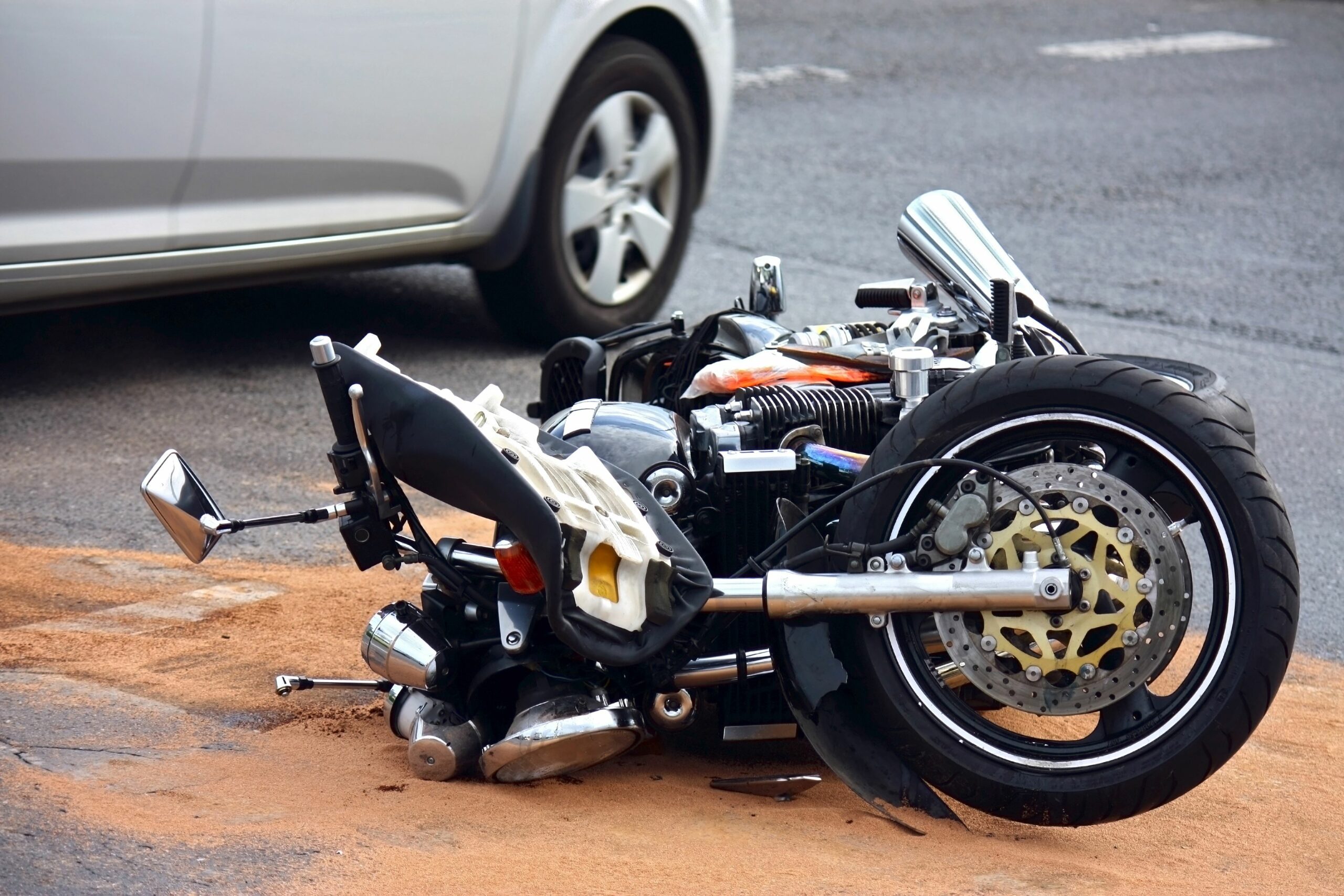 Motorcycles are an extremely popular method of transportation. While they’re small, simple, lightweight, and fuel efficient, riders also love them for the sense of freedom, thrill, and adventure they can offer. Unfortunately motorcycles are also extremely dangerous, and being involved in an accident on a motorcycle can cause serious and possibly life-changing injuries. It’s because of this risk that we’ve heard a number of myths and misconceptions from both riders and drivers that are actually fairly common. So to set the record straight and help you better understand your rights, our Tulsa motorcycle accident attorneys will discuss four of these myths.

MOTORCYCLES APPEAR OUT OF NOWHERE

We hear it all the time: a driver simply claims a motorcycle they hit “appeared out of nowhere,” failing to give them enough time to avoid a collision, and therefore it’s not their fault. This is ridiculous. A motorcycle never appears “out of nowhere” in fact they’ve usually followed a safe, steady, and predictable path to get where they need to go. More often than not a driver who collides with a motorcyclist simply didn’t adequately check their surroundings. While riders are encouraged to make sure they stay well clear from a driver’s blind spots, drivers also have the onus of checking around their vehicle whenever they change lanes or make turns.

While some riders claim they love their bike because it’s like riding an adrenaline-pumping rocket every day, this is not representative of the vast majority of motorcyclists. In fact, most motorcyclists take as few risks as possible while on a bike because they know just how dangerous it can be. This means they use extra caution, wear the right gear, and always ride defensively, keeping an eye how traffic is flowing around them. While we’ve all seen that one rider who weaves dangerously in traffic and puts themselves at a tremendous risk, this is far from true for most motorcyclists, and as a result, they’re not usually found to be at fault when they are involved in an accident.

SURFACE STREETS ARE SAFER THAN FREEWAYS

Many people believe that riding on a freeway or open highway is more dangerous because of the higher speeds involved. While a crash at a higher speed does increase the chances of an injury, you’re actually far more likely to actually be involved in a crash while on the surface streets of a city. Surface streets have intersections, which is where many motorists fail to see riders or yield the right of way properly. Not to mention surface streets with slower speeds are harder to maneuver for all motorists, drivers and riders alike. On a freeway, you don’t have intersections to worry about and the flow of traffic is fairly consistent. This means fewer surprises, less sudden maneuvering, and a better chance for drivers to spot motorcycles and avoid them.

LANE SPLITTING IS LEGAL AND OKAY

Lane splitting is a dangerous riding practice that involves weaving between lanes or riding along the lane lines to pass vehicles between them. Believe it or not, only one state in the entire country has legalized lane splitting: California. Oklahoma automotive laws require all motorcycle riders to stick to the lanes, like a regular vehicle would, and they are forbidden from riding on lane lines or between vehicles. Whether or not the state has plans to change this law remains uncertain, despite several petitions from riders and other activist groups.

Yet despite the illegality, it might surprise you how many riders still do this. Lane splitting, especially at speeds above a slow crawl, is extremely dangerous in that a driver is mere inches away from a collision, particularly if they split a lane between two vehicles. Riders can become pinched and trapped between vehicles, leading to devastating injuries in the event of an accident.

If you are involved in a motorcycle accident, Richardson Richardson Boudreaux, PLLC can help! We have recovered more than $500 million in damages and compensation for the victims of accidents, including those involved in motorcycle collisions. We believe everyone deserves justice, and we understand that sometimes justice must be fought for. Let our team of skilled attorneys fight on your side and help you obtain the compensation you’re entitled to.

WHY YOU SHOULD SEE A DOCTOR RIGHT AFTER AN ACCIDENT